We are a high technology leader. End users, engineers, and contractors often seek us out for their most difficult and challenging projects because of our reputation for technical competency and excellence.

We represent the following manufacturers: 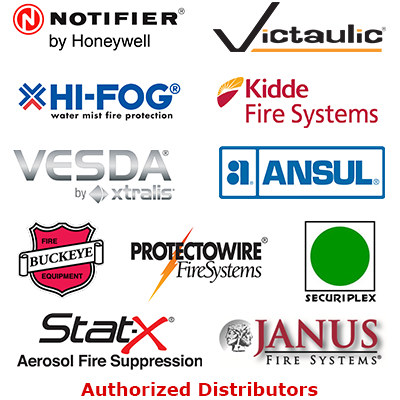 We sell, design, install, inspect, test, and maintain the following: 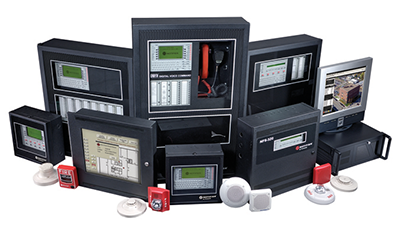 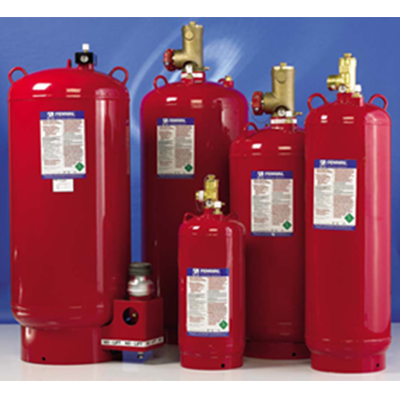 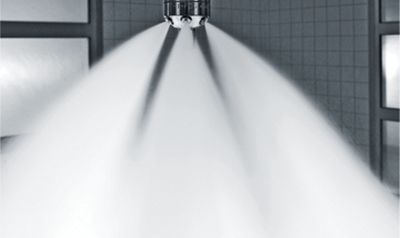 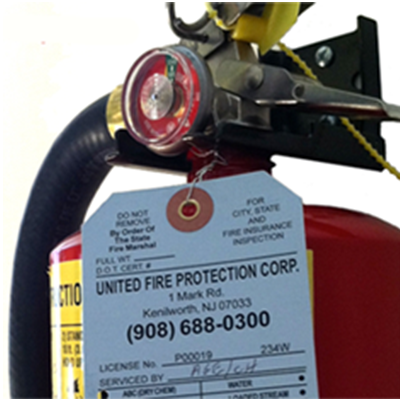 A fire extinguisher is an active fire protection device used to extinguish or control small fires, often in emergency situations. It is not intended for use on an out-of-control fire, such as one which has reached the ceiling, endangers the user (i.e., no escape route, smoke, explosion hazard, etc.), or otherwise requires the expertise of a fire department. Typically, a fire extinguisher consists of a hand-held cylindrical pressure vessel containing an agent which can be discharged to extinguish a fire.

Fire extinguishers in all commercial buildings are generally required to be serviced and inspected by a fire protection service company, like United Fire Protection, at least annually. Some jurisdictions, however, may require more frequent service for fire extinguishers. The standard that governs portable fire extinguishers is NFPA 10, Standard for Portable Fire Extinguishers.